Nima is a Founder, Partner and Member of Numeta Capital’s Investment Committee, where he is involved in all aspects of firm oversight, strategic direction, deal origination, investment activity and operational execution. Nima brings tremendous experience to Numeta Capital from his significant involvement in over 20+ growth equity investments, acquisitions and divestitures over the course of his career and his broad-based experience helping establish his former firm.

Prior to founding Numeta Capital, Nima helped build Arrowroot Capital, where he originated and led investments in software and technology-enabled services businesses. Previously, Nima worked with Lazard in their Mergers & Acquisitions advisory group.

Nima holds a B.S in Business Administration from the University of Southern California’s Marshall School of Business.

Leeron is a Vice President and early member of the Numeta Capital team. At Numeta Capital, Leeron is involved in deal origination, investment activity and operational execution.

Leeron holds a B.S. in Policy, Planning & Development from the University of Southern California.

Jared is an Associate and early member of the Numeta Capital team. At Numeta Capital, Jared is involved in deal origination, investment activity and operational execution.

Prior to joining Numeta, Jared worked in investment banking at Barclays in San Francisco, and brings experience in M&A and capital markets. 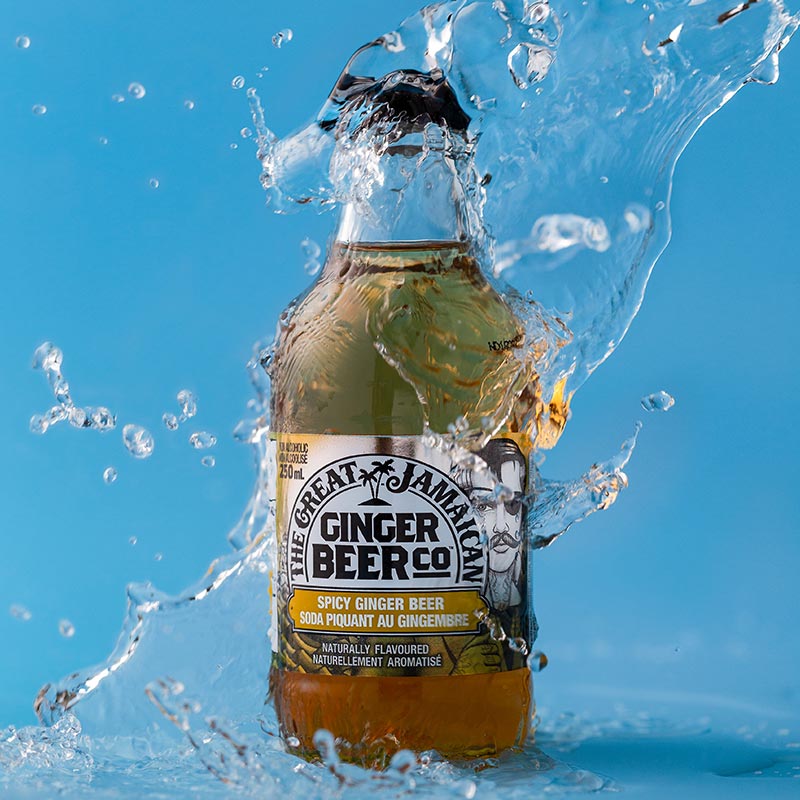 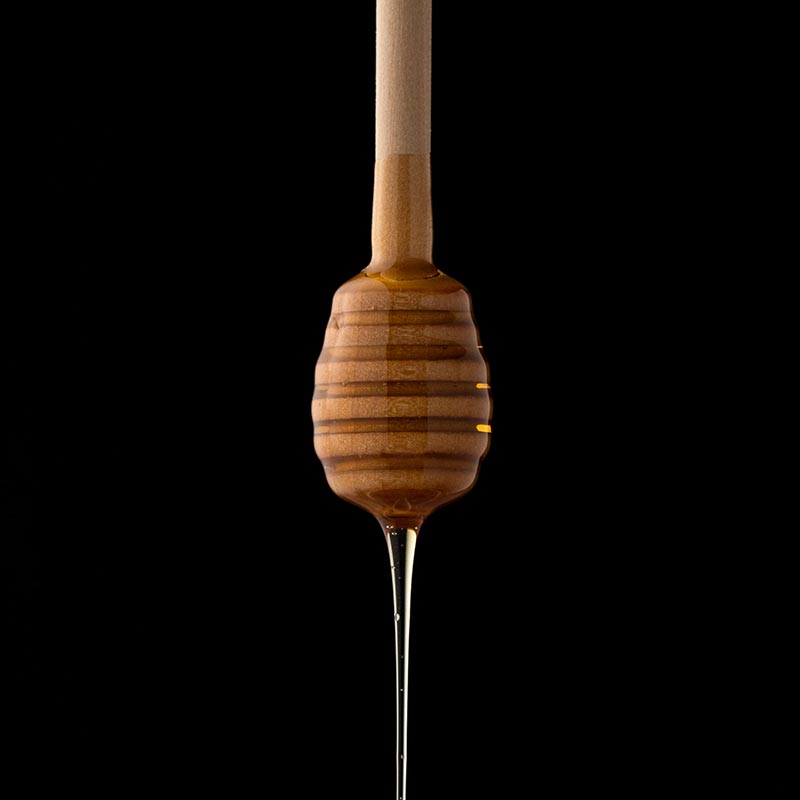 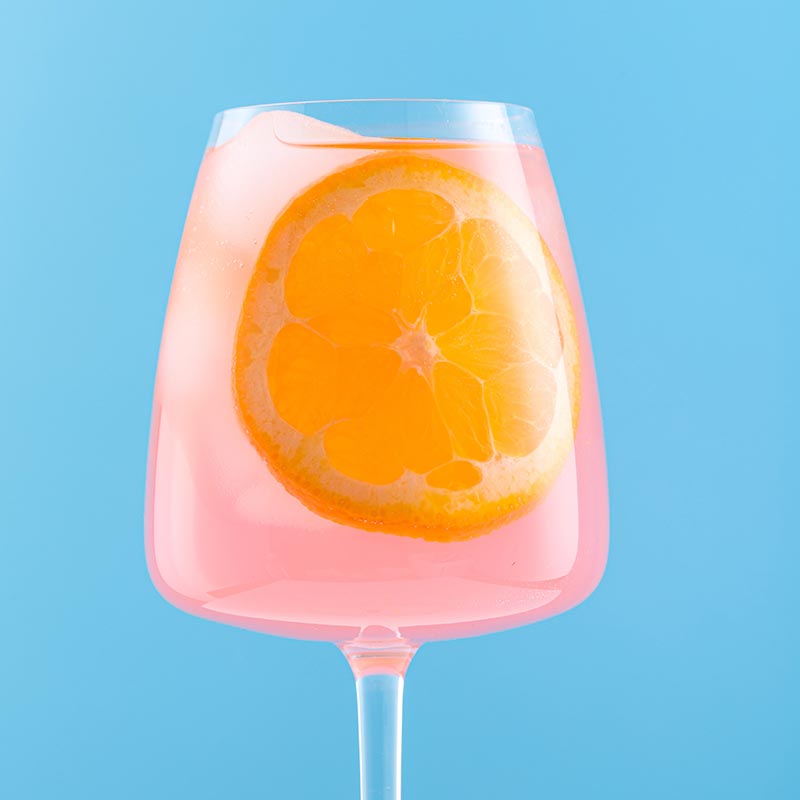 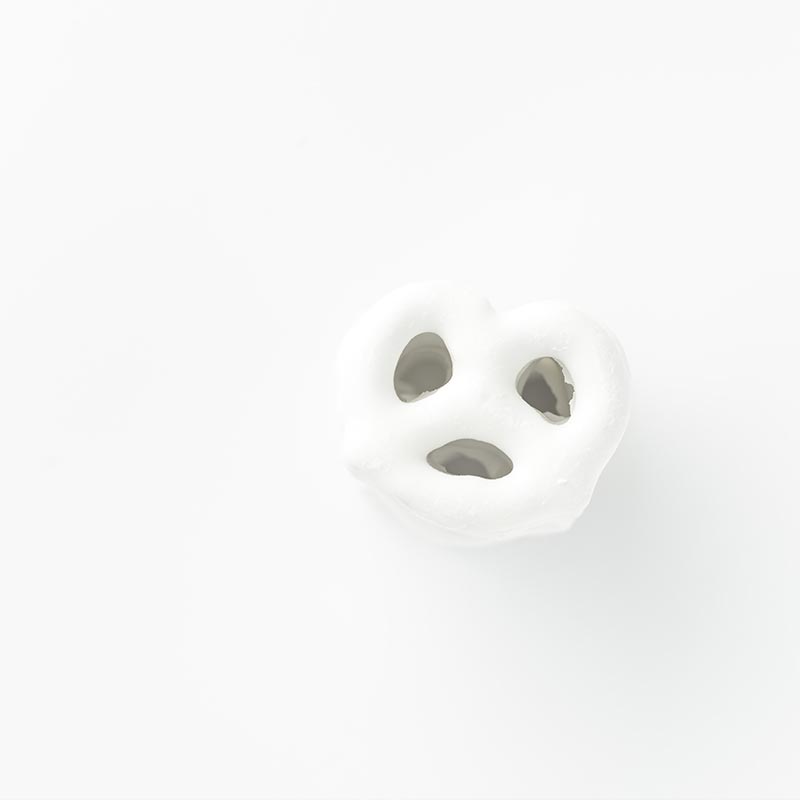